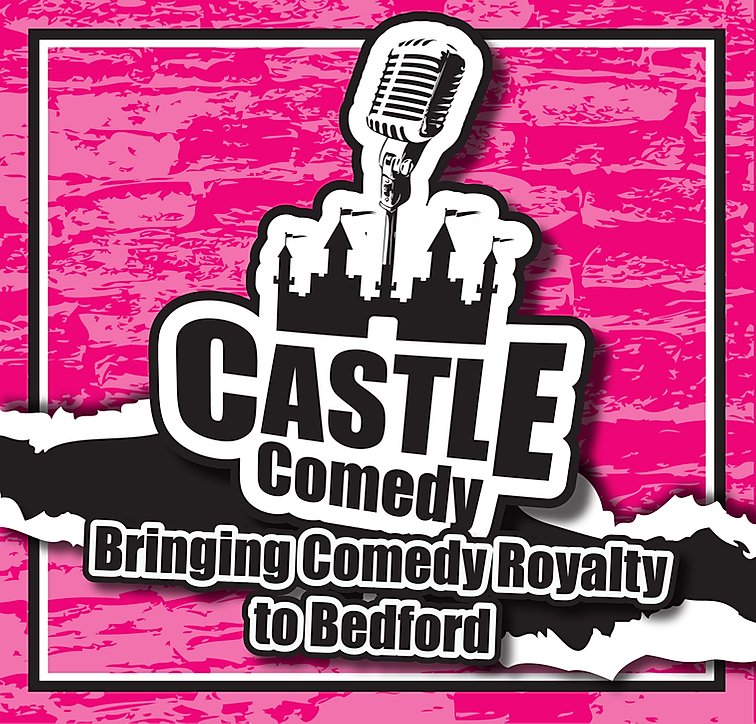 Castle Comedy is coming to Central Square, launching with a Double headline Special!

Providing world class comedians of all genres, Castle Comedy will be bringing fantastic acts to Central Square on the second Thursday of every month starting on the 12th of March.

To book a delicious pre-show meal with us, please contact us on bookings@centralsquarebedford.co.uk (sold separate to admission ticket).

Food is served Pre-show and, in the intervals.

Homemade Pie of the day with chips/potatoes & veg

BEN NORRIS is a top headline act who has been at the top of the UK comedy circuit since the mid 90’s. A regular at The Comedy Store, in recent years Ben has become a member of the Tuesday night Cutting Edge team. He has appeared on Nevermind The Buzzcocks, Comedy Central’s ‘The Comedy Store’ and Mock The Week.

“The term circuit legend is overused, but Norris is one of a handful that have been headlining for more than two decades and rarely departs a stage without leaving it torn to shreds in his wake. A master of the craft.” – GQ Magazine

MARLON DAVIS is a talented comedian, improviser and actor whose recent TV appearances include BBC’s LIVE AT THE APOLLO.
He also has a hit MTV series ‘Brown Eyed Boy’ on his CV and Comedy Central’s Comedy Store Live.
Marlon has supported Kevin Bridges, Michael McIntyre and Alan Carr on tour and is performing at huge clubs, arts centres and theatres all over the UK.

‘Bursts on to the stage like a breath of fresh air, with impish grin, boyish enthusiasm and an effortlessly open, confident style’ – Chortle